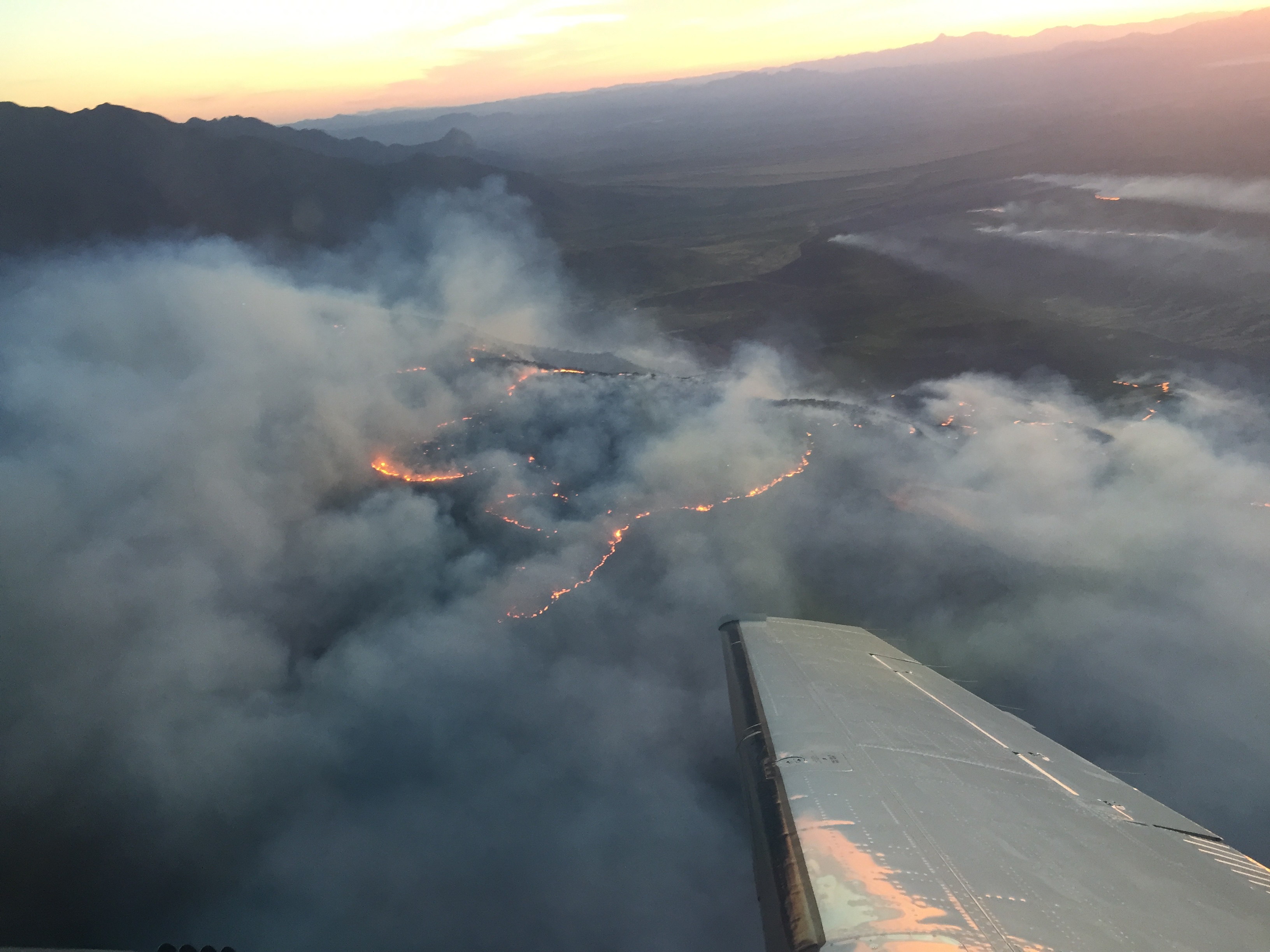 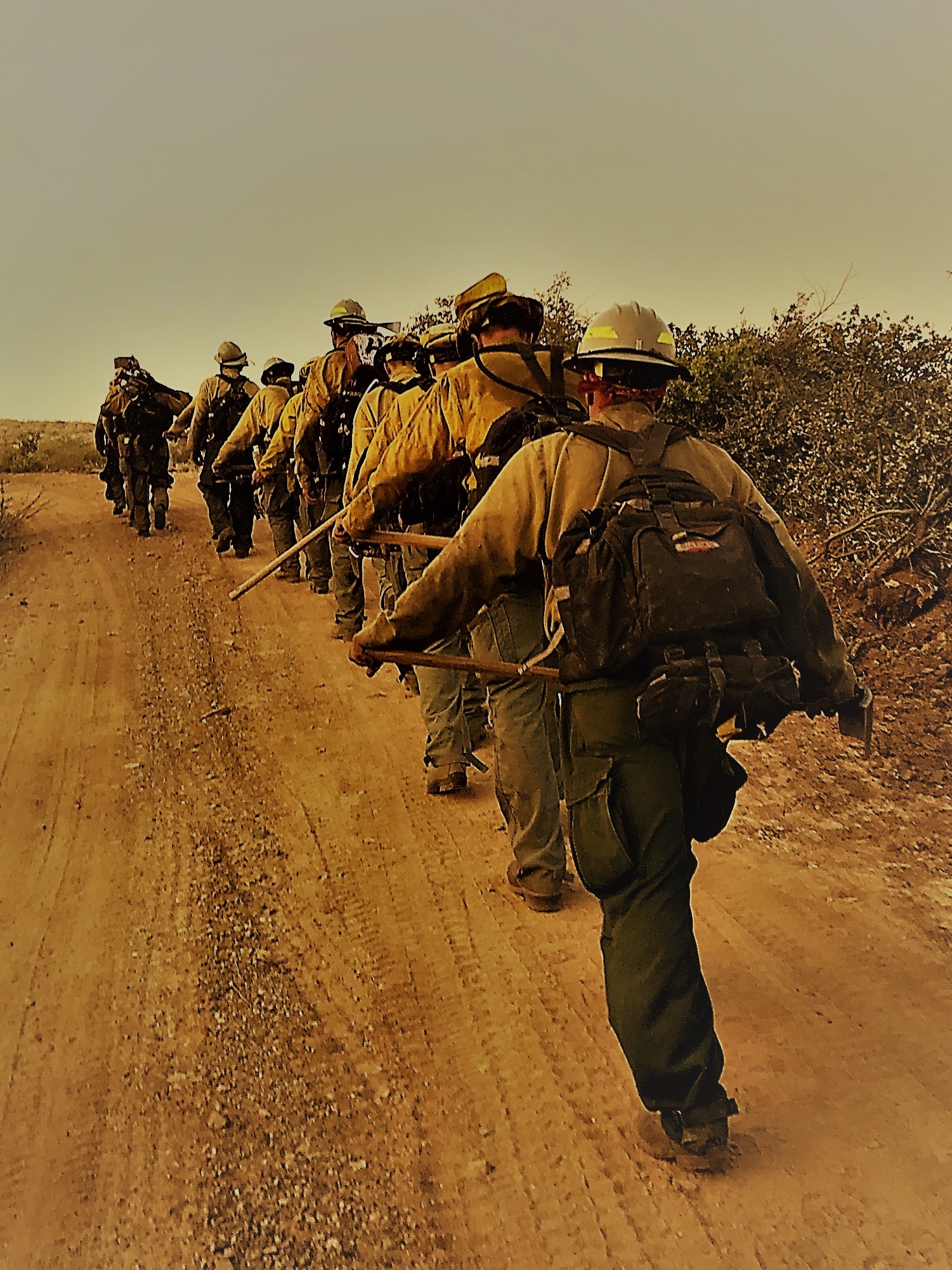 wildfires in other states through federal agreements. The agency has ready access to over 3,000 local fire fighting vehicles and more than 2,700 trained state and local wildland firefighters plus substantial national resources from federal agencies.

Forestry and Fire also maintains in-house fire command and firefighting capabilities through the qualifications of its own employees, an inmate fire crew program, and the most recent addition, the Phoenix crew - a post release crew.