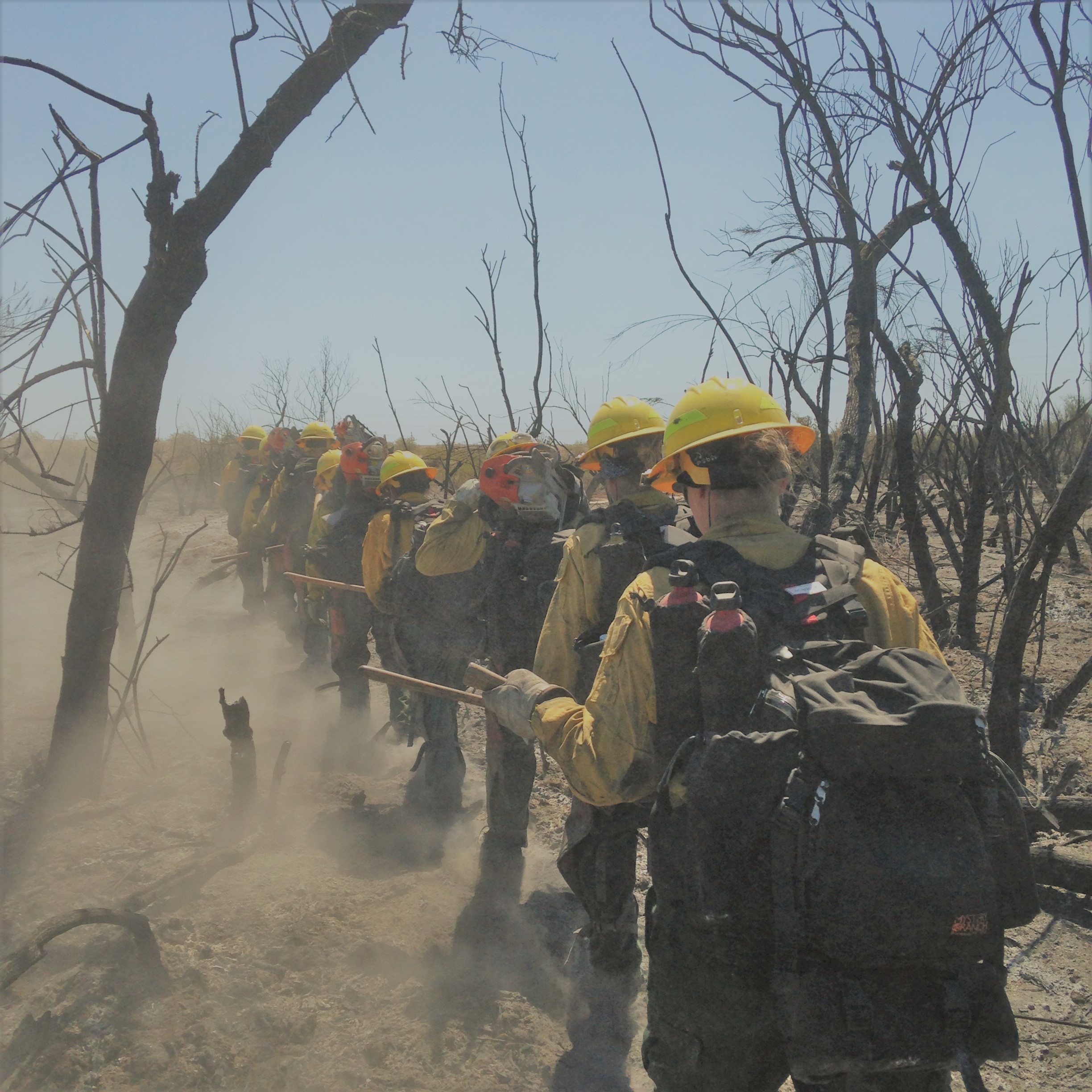 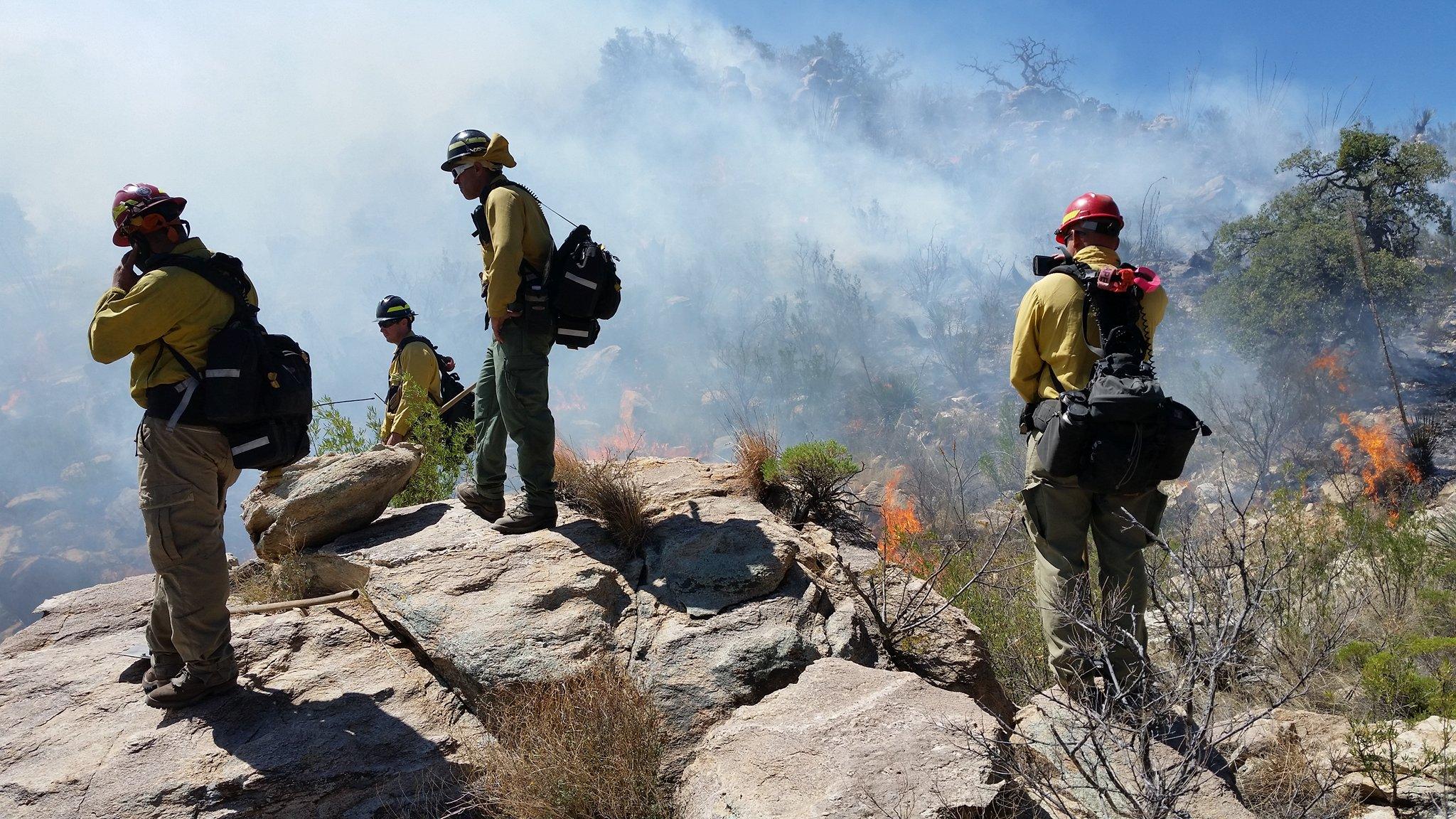 Through a partnership with the Arizona Department of Forestry and Fire Management and the Arizona Department of Corrections, the state of Arizona has twelve 20-person inmate crews who serve as Type 2 Fire Hand Crews across the state. Each crew is made up of DOC inmates from state prisons and the crewmembers are supervised under the direction of State Forestry and DOC staff. These low-level offenders are trained to be professional wildland firefighters, with some reaching advanced qualifications such as Firefighter Type 1, Sawyer, and Crew Boss.

Crews are used during wildfire season to help with suppression efforts, but they are also used throughout the year on fuels mitigation projects around Arizona. Crews have also been used to help on special assignments, such as search and rescue, disaster clean up, sandbagging operations, and other similar projects. 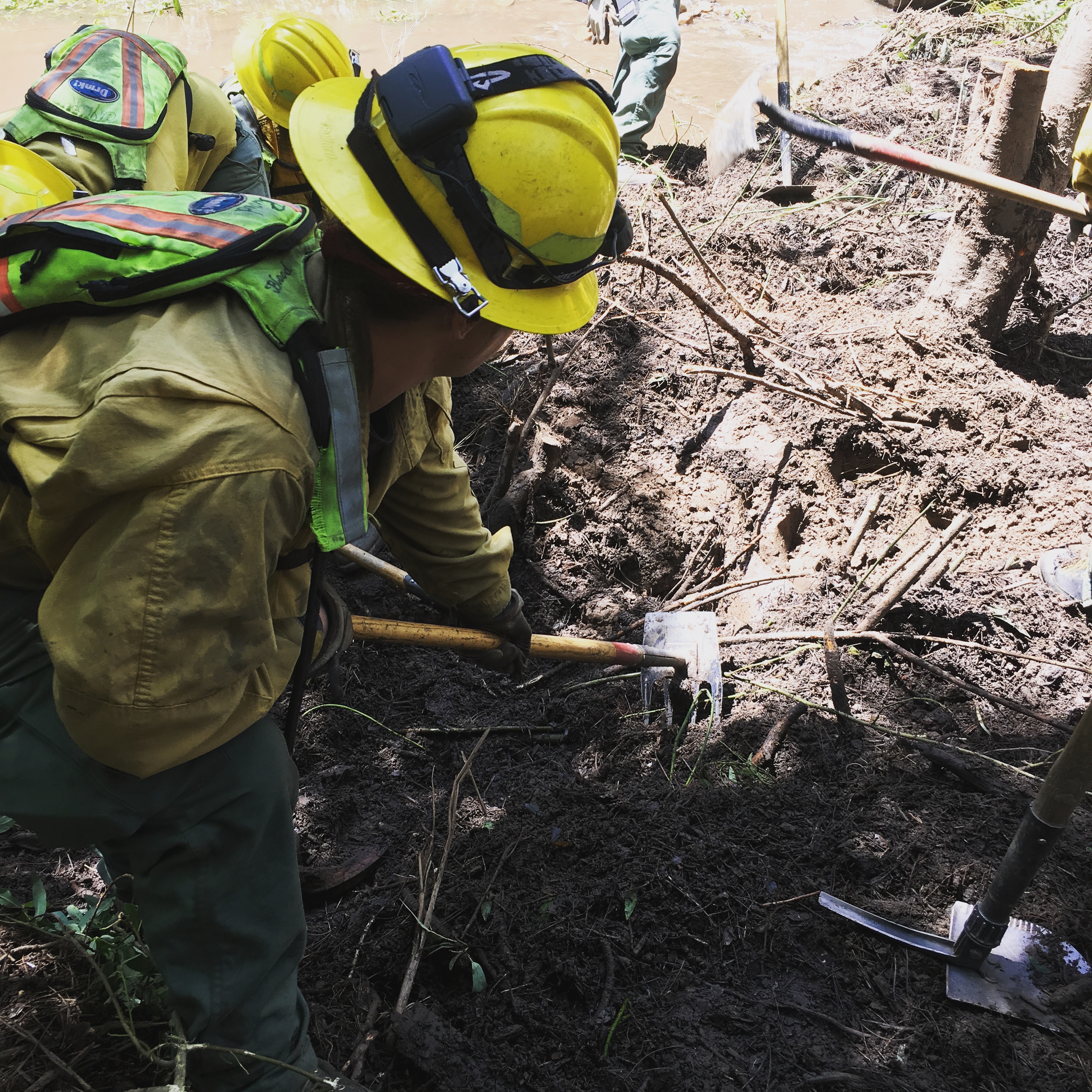 The Department of Forestry and Fire Management's Phoenix Crew is the first of its kind in the state of Arizona. This crew consists of mostly post release individuals who either spent time on firefighting crew while incarcerated or have previous firefighting experience.

During his 2017, State of the State Address, Arizona Governor Doug Ducey vowed to reduce recidivism rates across the state. One of those ways, to work with the Department of Forestry and Fire Management to develop a post release forestry crew to assist on fuels reductions projects and fire suppression operations throughout the state.

The Fiscal Year 2018 budget provided funding to start a post release program that would help further the Governor’s objectives; to help reduce recidivism in the state, to allow those formerly incarcerated the opportunity to rebuild their lives, to provide them with valuable skills, and to give them a second chance and give back to the community in ways that give them purpose, determination, and empowerment.

After developing a program and policy, DFFM posted applications for supervisory staff and firefighters. The intent was to find 20 crew members who have wildland firefighting experience, and who were also previous low risk offenders.

Phoenix Crew leaders have a combined work history of 50 years’ experience working on Hotshot and hand crews and engines.

The goal of the Phoenix Crew is twofold. First and foremost, the objective is to reduce statewide recidivism rates by providing post release individuals the opportunity for a second chance.

Secondly, the Phoenix Crew will provide another forestry crew to the state. That will allow us to increase our wildland fire response capacity for Arizona and continue our ongoing efforts of reducing the wildfire potential and improving the health of Arizona’s forests through fuels mitigation work.